Director, writer, and editor with over 20 years of experience creating innovative entertainment and content for viewers in theater seats, couches, desk chairs, or buses.

Working out of Los Angeles, California. 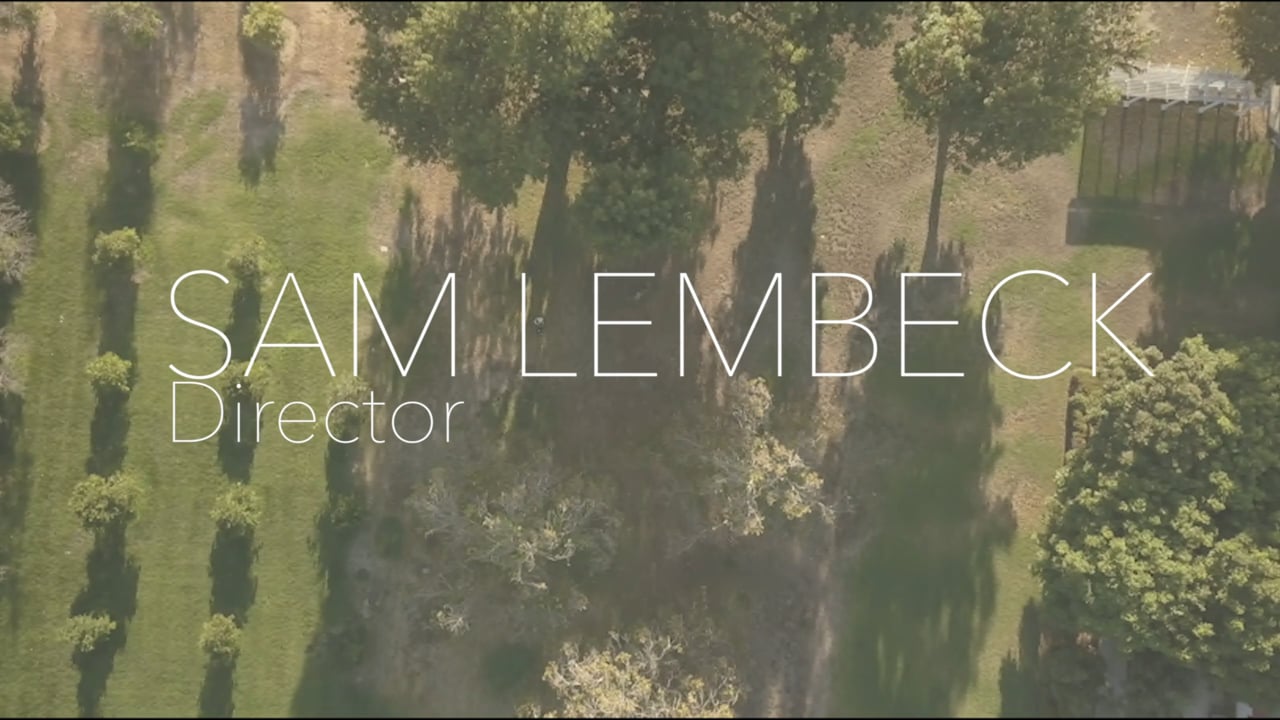 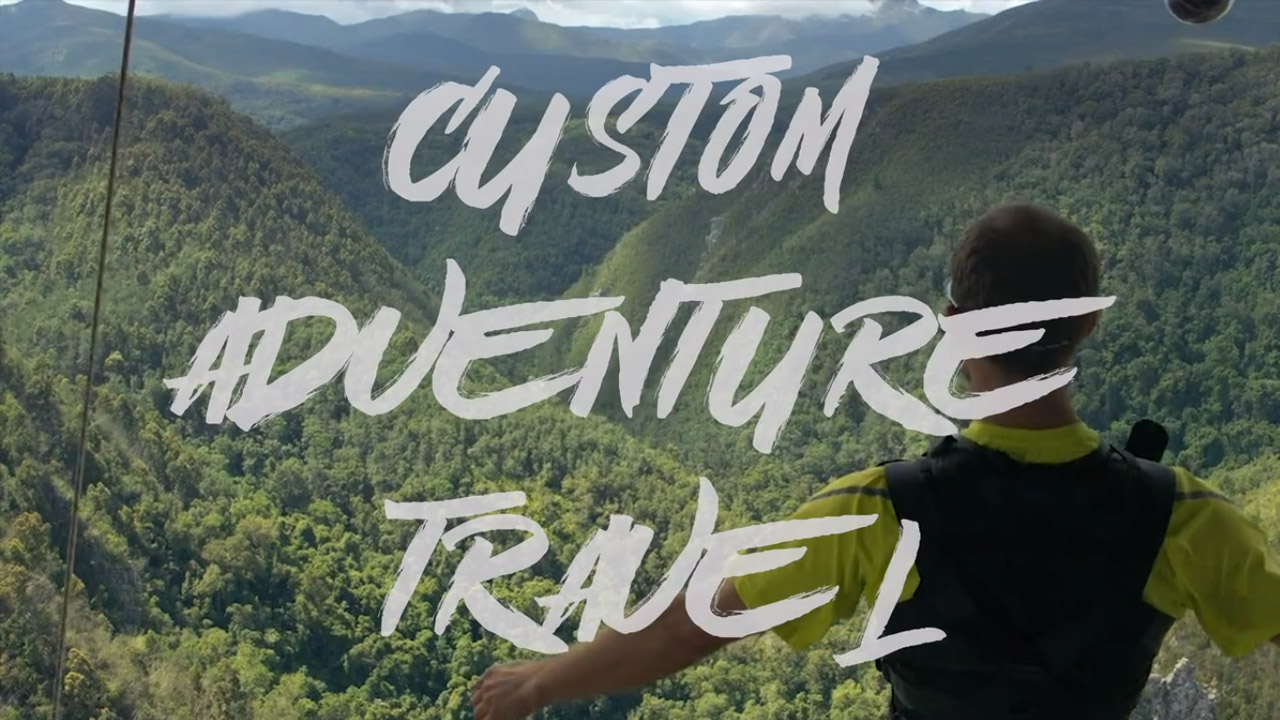 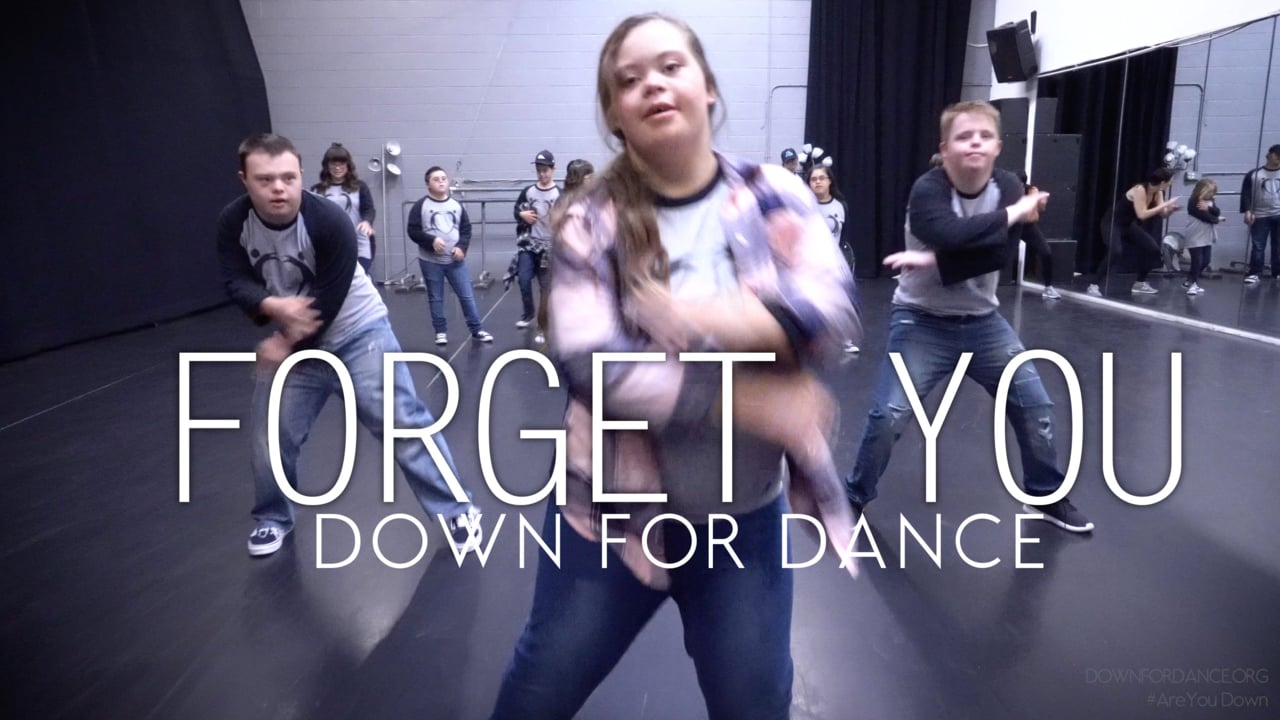 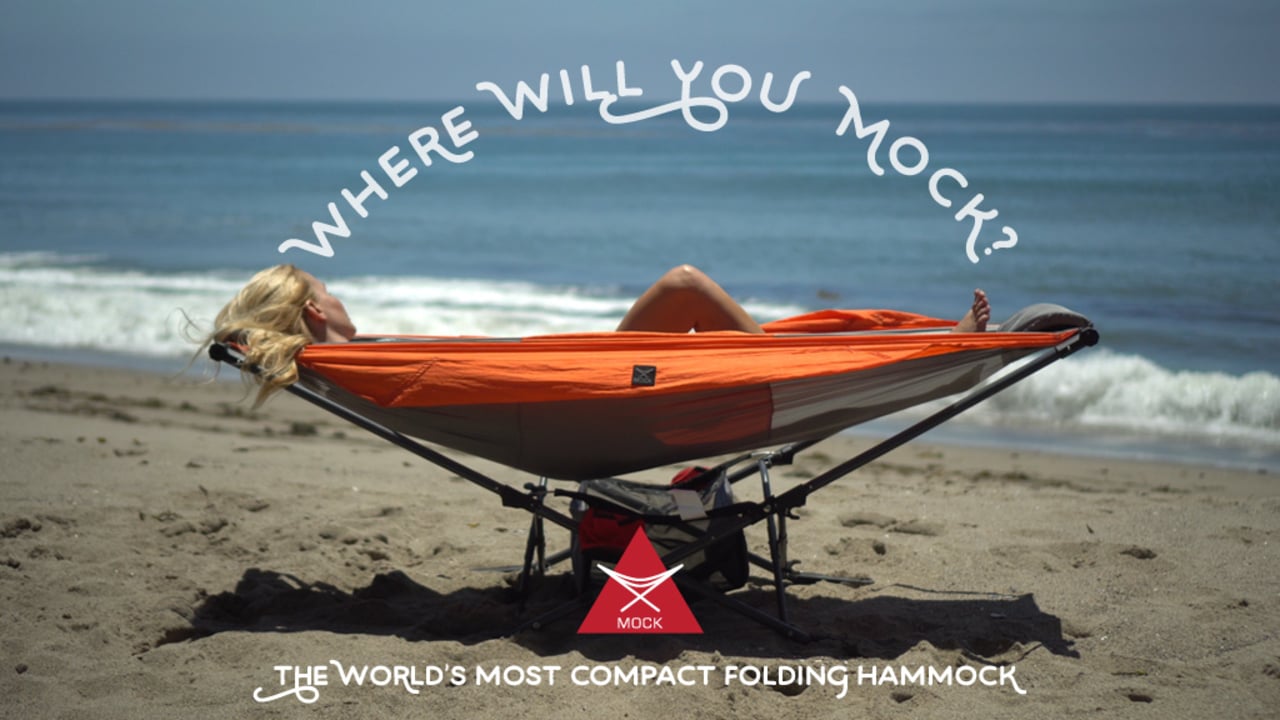 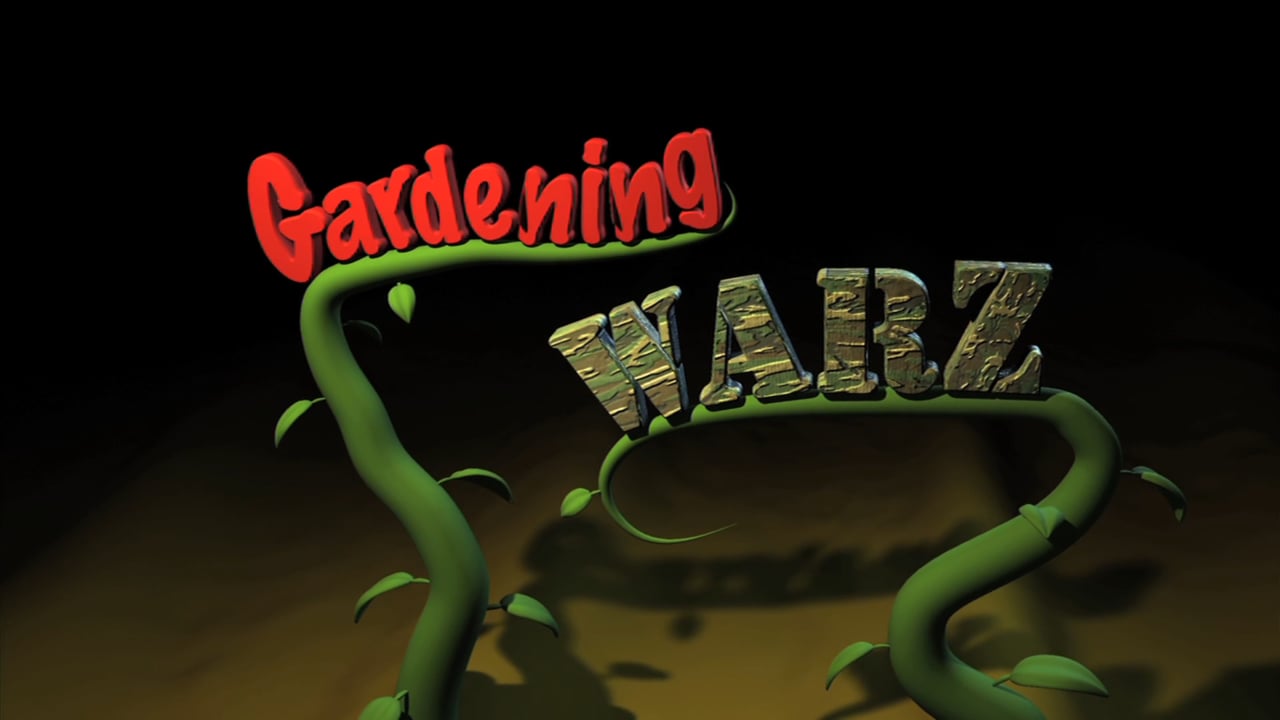 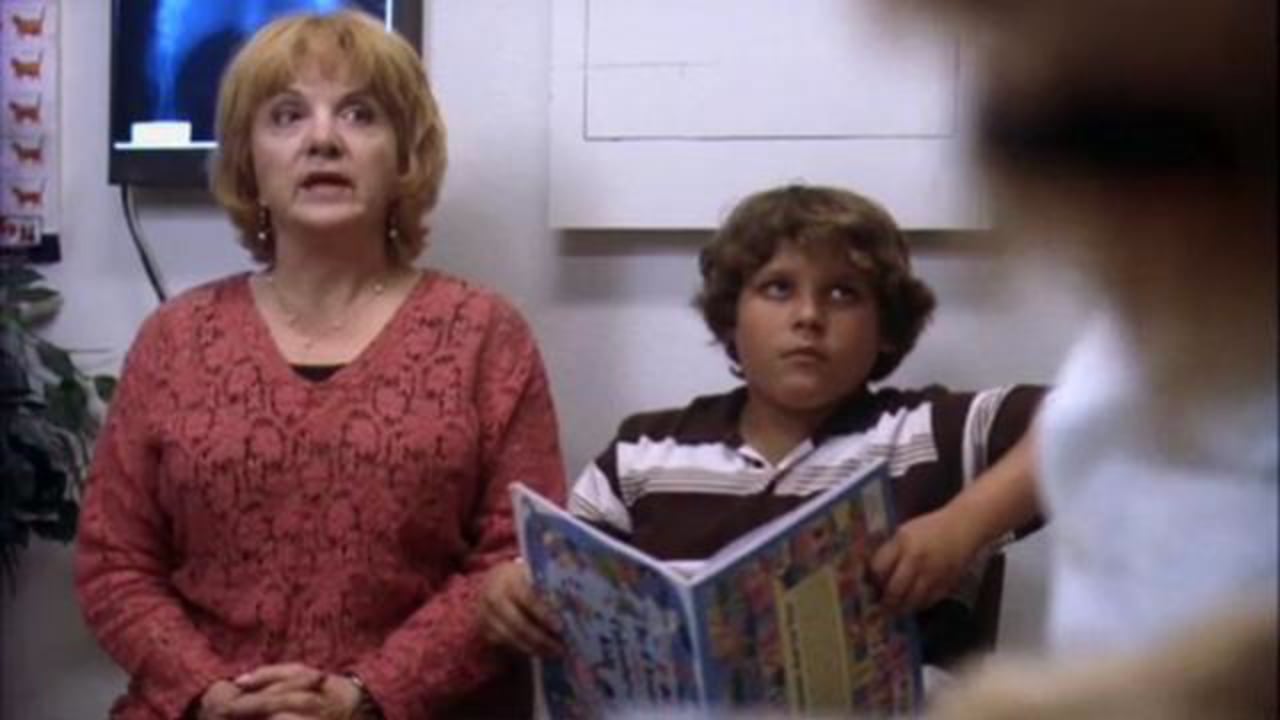 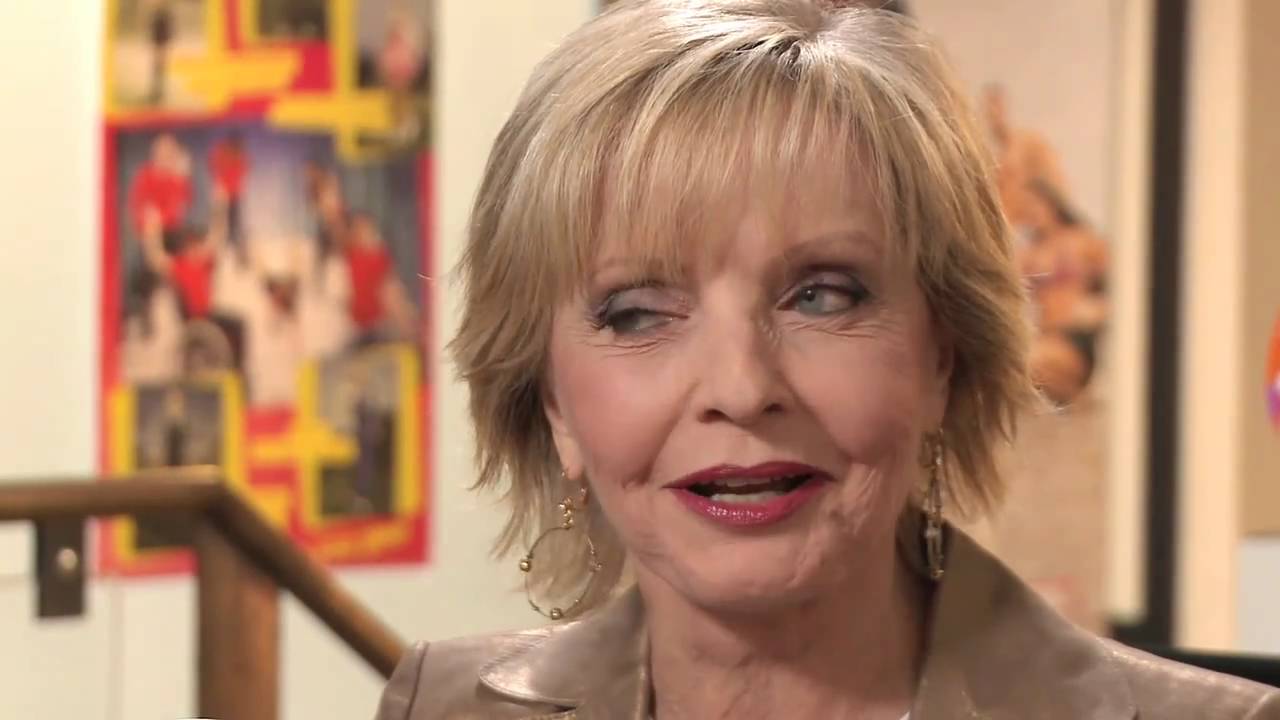 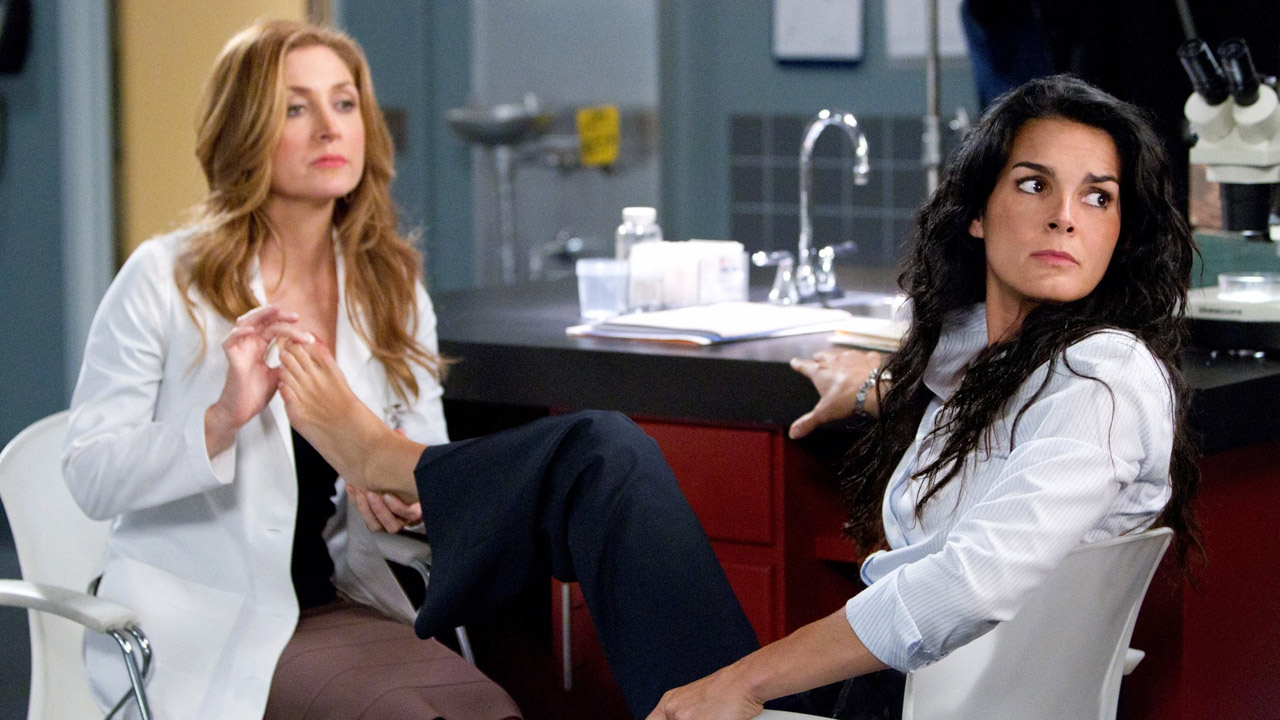 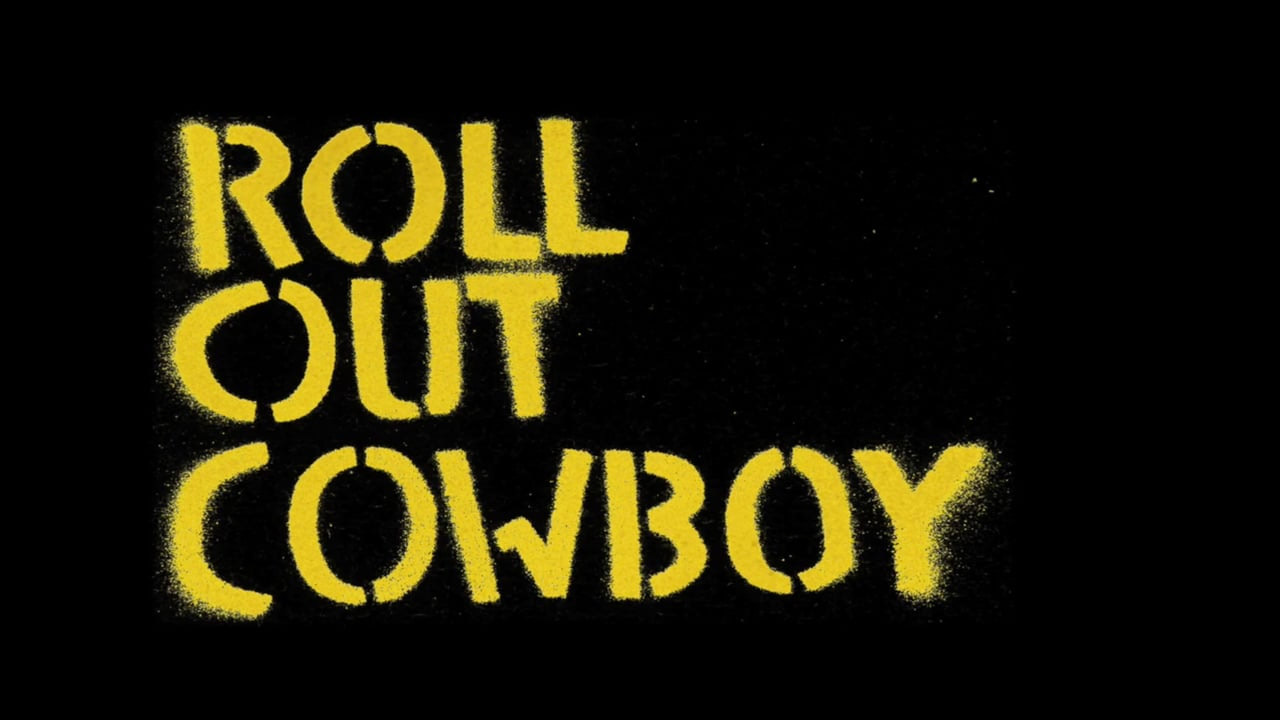 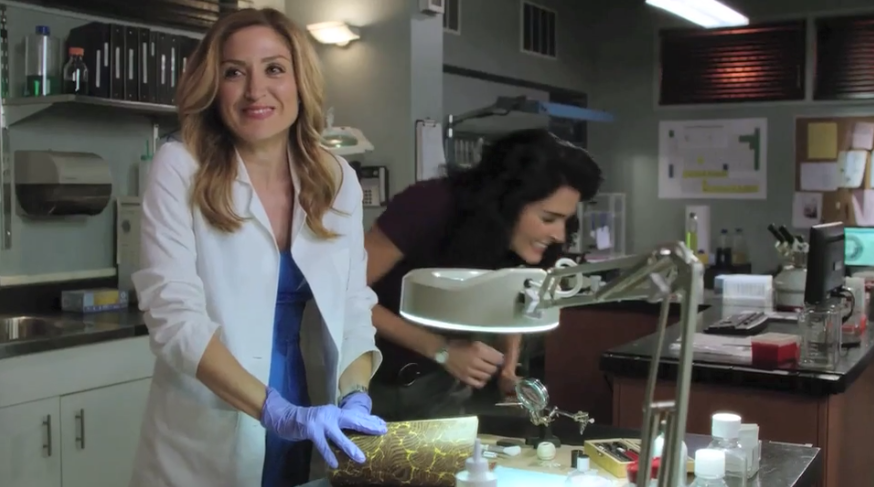 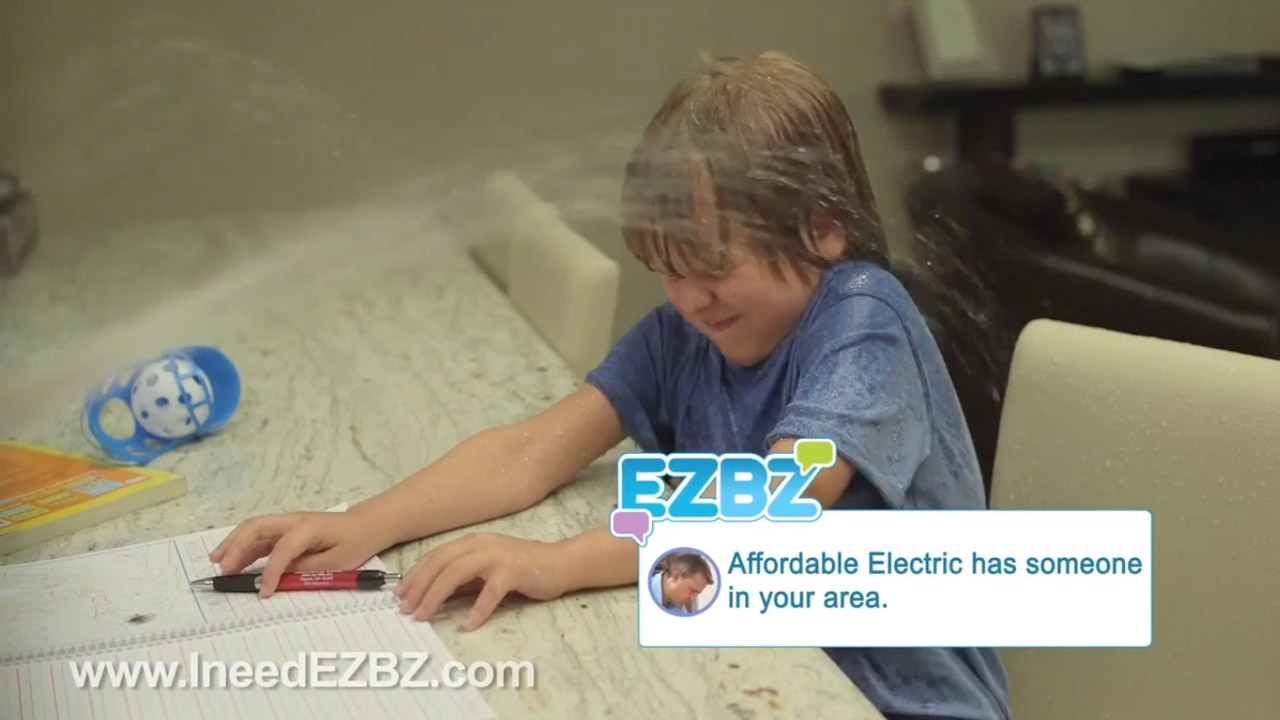 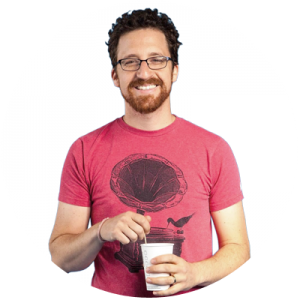 Los Angeles native Sam Lembeck has directed numerous web series, commercials, shorts, and music videos. He has written and produced episodes of television for TNT, has a masters in directing from the University of Southern California, and has been working in the entertainment industry for over 20 years. He is a great husband, a father to two young boys, but is most proud of his garden.